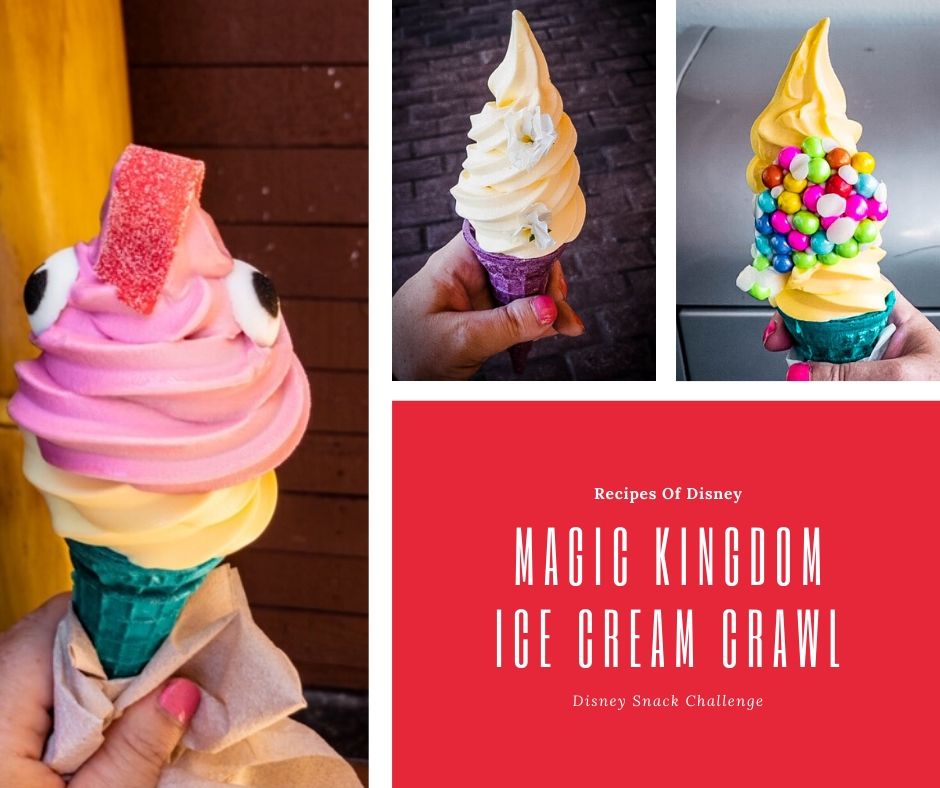 You have your Walt Disney World vacation booked and you even have a Disney dining plan. You thought out all the places you like to eat at during your Disney vacation for your dining plan. However, what about all those Disney snack credits? 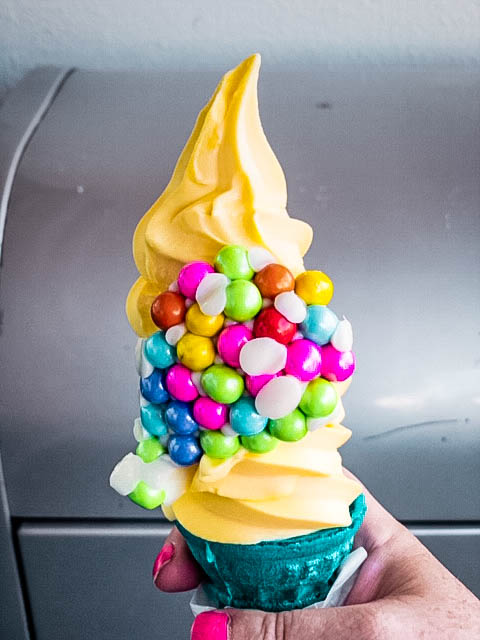 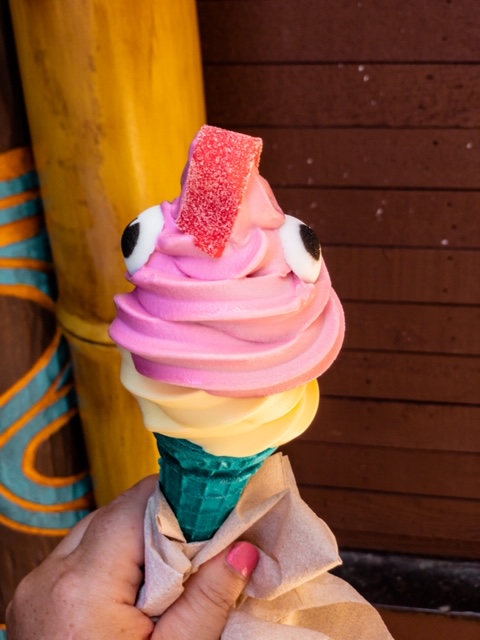 No matter which Disney dining plan you choose, you will be satisfied with the amount of food you get. In fact, the dining plans are too generous when you realize how many Disney snack credits you have left on the last day of your Walt Disney World vacation.

I have seen it in Disney Facebook groups and I have experienced the overabundance of snack credits from dining plans we are left with. On the last day of a Disney vacation, your scrambling to figure out how to use up all those credits.

You could get 20 bottles of water and soda with the snack credits, but do you really want to drink all that on your last day at the Magic Kingdom? Besides, You can not take all that liquid to the airport. So how can you use up the Disney snack credits on the Disney dining plan that is fun?

A fun way to enjoy some Disney snacks is a food crawl. What a fun way to do a Disney challenge than a food crawl. As part of a new series, I am introducing here Recipes of Disney is some fun Disney crawls so you can get the most out of those Disney dining credits! 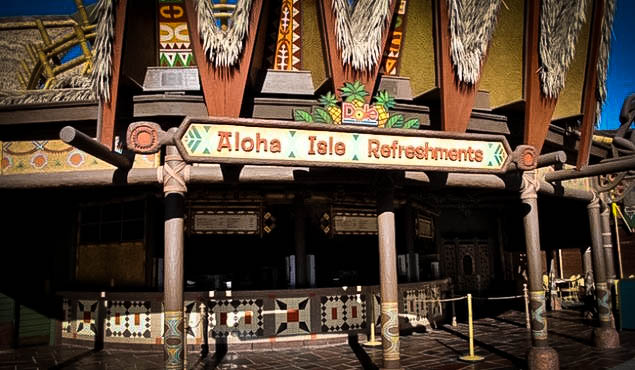 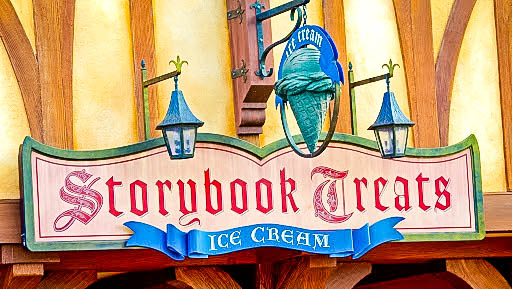 As you may have guessed, you can do a food crawl in the Magic Kingdom with the specialty Disney ice cream! 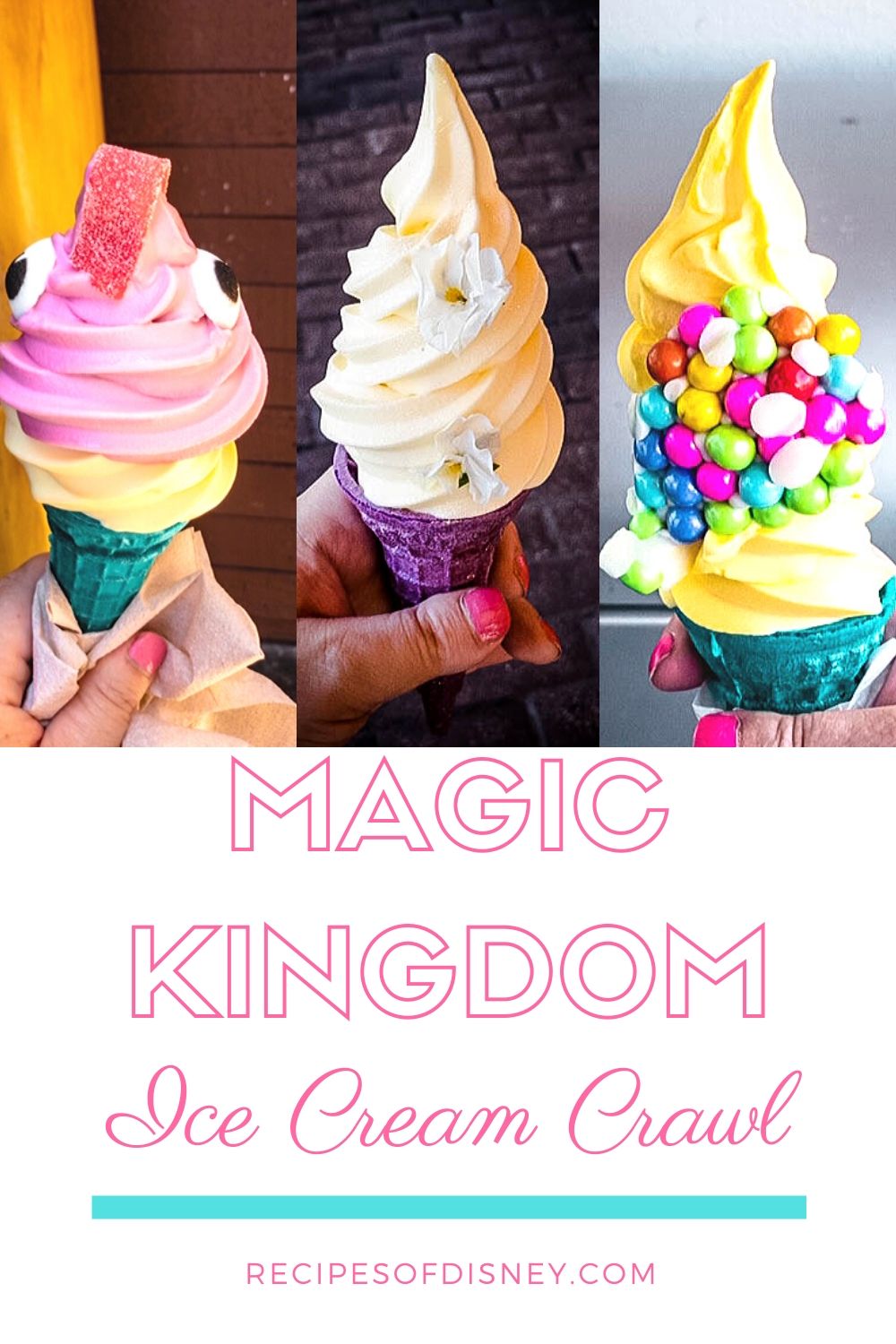 How To Do The Magic Kingdom Ice Cream Crawl

Very simple, first you want this handy Ice Cream Crawl Magic Kingdom to cross off the ice cream cones as you get them. Next, go to each location listed and get the special ice cream cone. Bonus, use a Disney snack credit to pay for it! If you do not have a Disney Dining Plan, each cone is roughly $5.99 each.

There is a bonus 4th square on the printout, you never know you may find a bonus 4th quick-service spot with a limited release ice cream cone in The Magic Kindom! Share your challenge on Instagram with #RecipesOfDisney and #DisneyIceCreamCrawl hashtags. What are you waiting for? Have a Disney Foodie Snack Challenge!

CHECK OUT THESE MAGIC KINGDOM RECIPES:

Phlebotomist by day, food blogger at night and a Disney lover in between!

Parks, Breakfast, & Cosmic Rays
Deanna
Parks are open & Food and Wine Festival
Deanna
Arts Festival Deconstruction and Masterpiece Kitchen
Deanna
Search Results placeholder
I am a participant in the Amazon Services LLC Associate Program, an affiliate advertising program designed to provide a means for me to earn fees to Amazon.com and affiliate sites. Thanks so much for being apart of Seduction in the Kitchen!