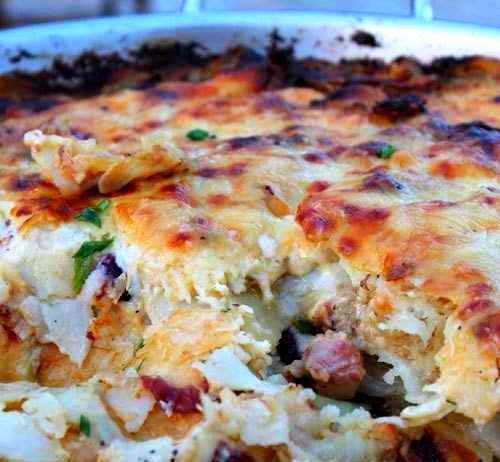 Preparation
Cut the washed potatoes into 1/8 thick slices by using either a mandolin or sharp knife. Cut them immediately before use to keep from browning. If you need to prep ahead, submerge the potato slices in water, and pat dry before assembling.

Preheat the oven to 425 degrees. Coat a shallow 10-inch baking dish with butter.

Blend the heavy cream, garlic and thyme and pour into the baking dish, pressing down until all the liquid is absorbed evenly.

Cover the pan tightly with parchment paper and foil and bake on the middle rack for 30 minutes.

Remove the foil from the pan and return the pan to the oven and bake 30 to 40 minutes longer, until the potatoes are very tender and the top and bottom are crusty and dark brown. 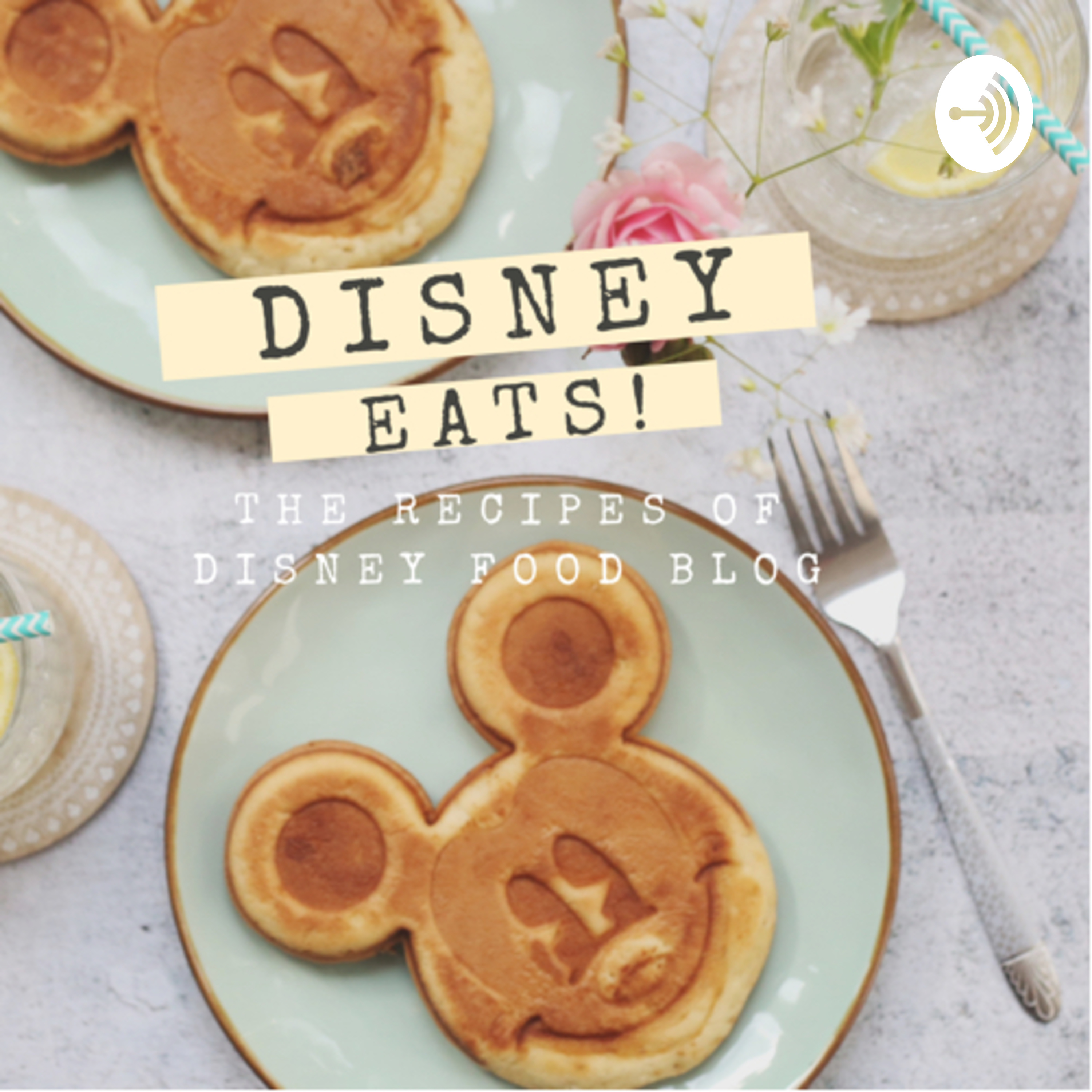